For this album cover project, I took inspiration from the art movements of surrealism and dadaism. Hold, I know... any art history major would tell me that those are not the same thing. I realized that, but I am referencing both because their processes were very similar.

Both art styles had great emphasis on the creation process. They wanted to tap into that subconsciousness, invoke automatism, and create spontaneity. That’s all a very fancy way of saying that they wanted to find the unexpected. 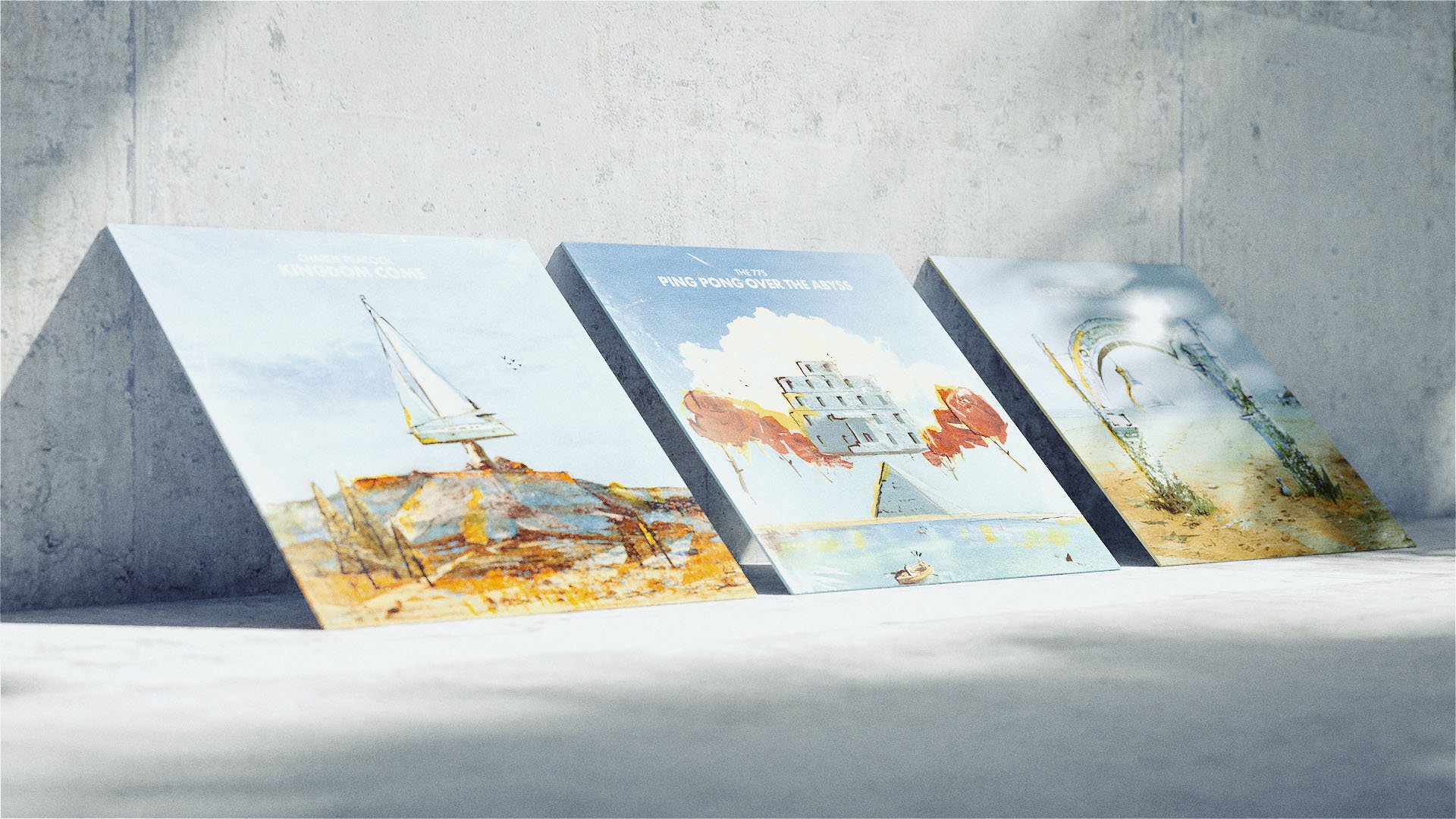 I asked my dad to pick three albums he liked when he was younger. After some research on each album, I came up with these rough photoshop composition sketches.

I then called up my dad and described each sketch I had made. He then drew what I had just described over the phone. He told me, "you're not going to like these!" and I was like, "no, no, it's fine, I don't need anything perfect, this is the process."

I then took his drawings and used them as a template to re-interpret from. For example in the first, the pathway he drew I re-interpreted it into a pyramid.

After I created the digital collages based on the template, I printed them out. I took a sharpie, Exacto knife, white-out, eraser, pencil, pencil blender, and whatever art tools I had lying around, and roughed it up. I used the knife to scratch, makers to add blots of color, pencil for texture, sharpie for more contrast, and so on.

After said roughening, I scanned them back in. Here are the final pieces. I went from an idea sketch, to verbally describing, to my dad's interpretation, to my final re-interpretation. While creating these, I allowed as many "mistakes" as possible in the processes to happen. All in lieu of the creation process of the surrealist and dada artists.

Here are some close-ups of the finals. 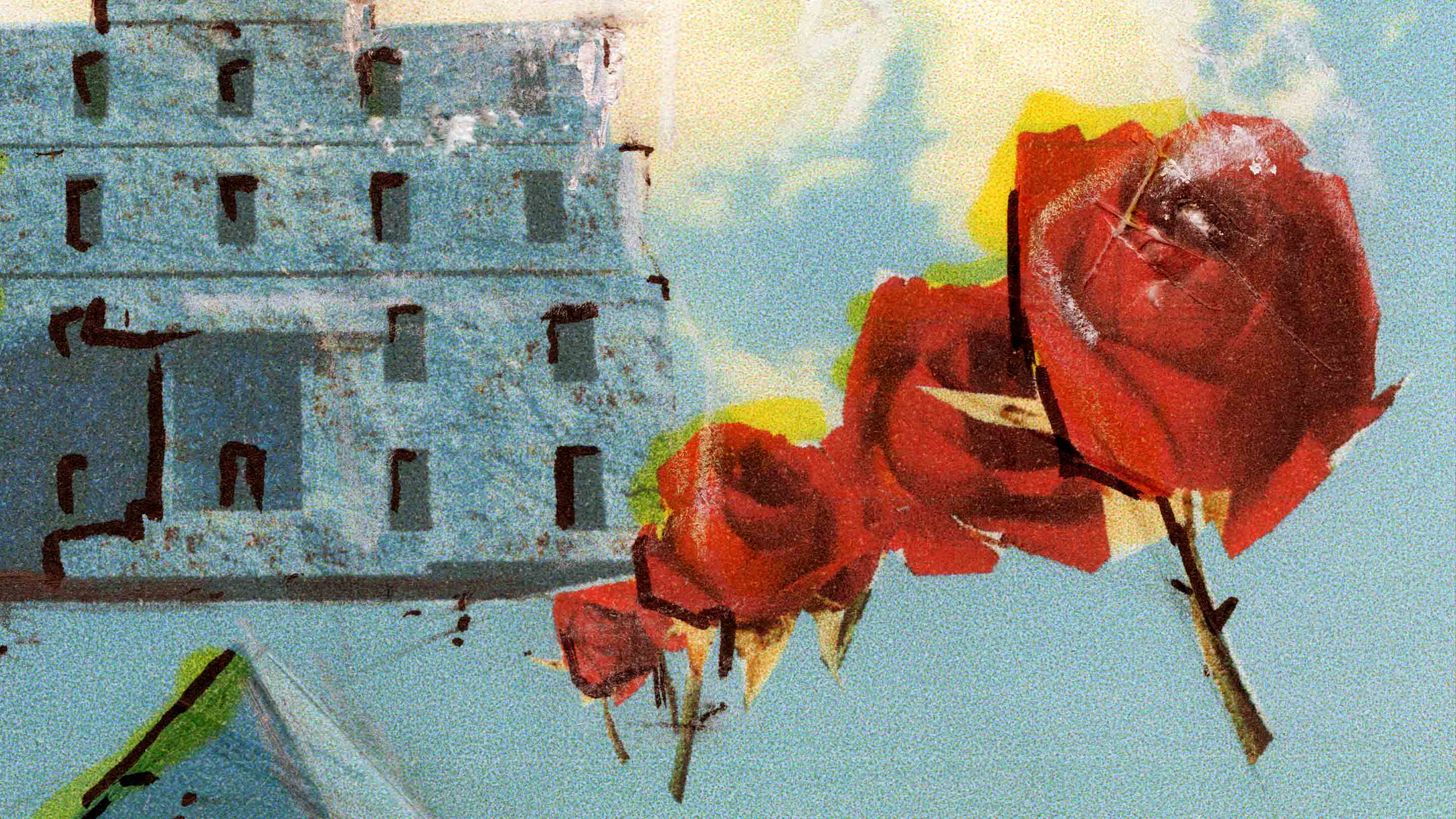 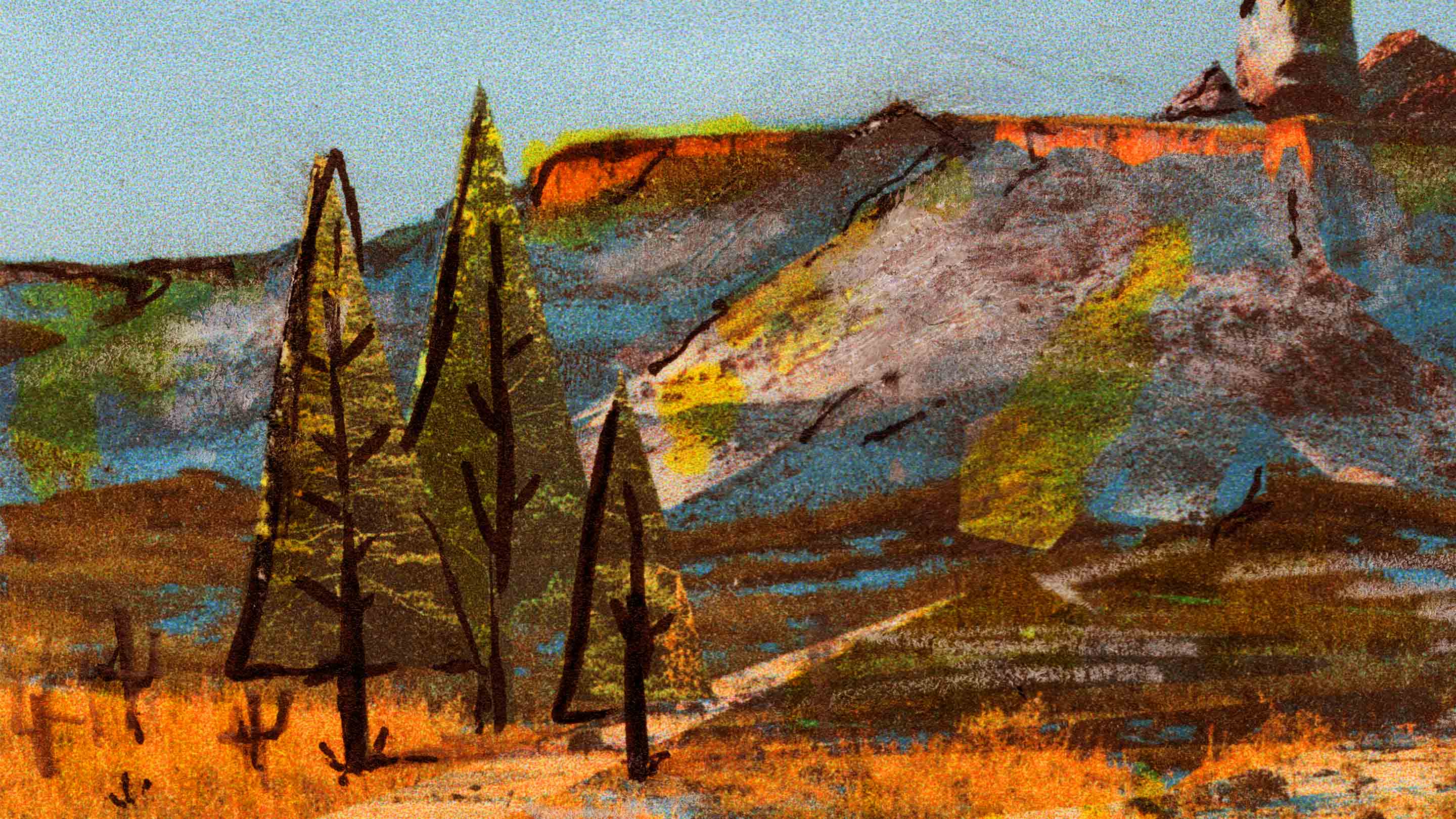 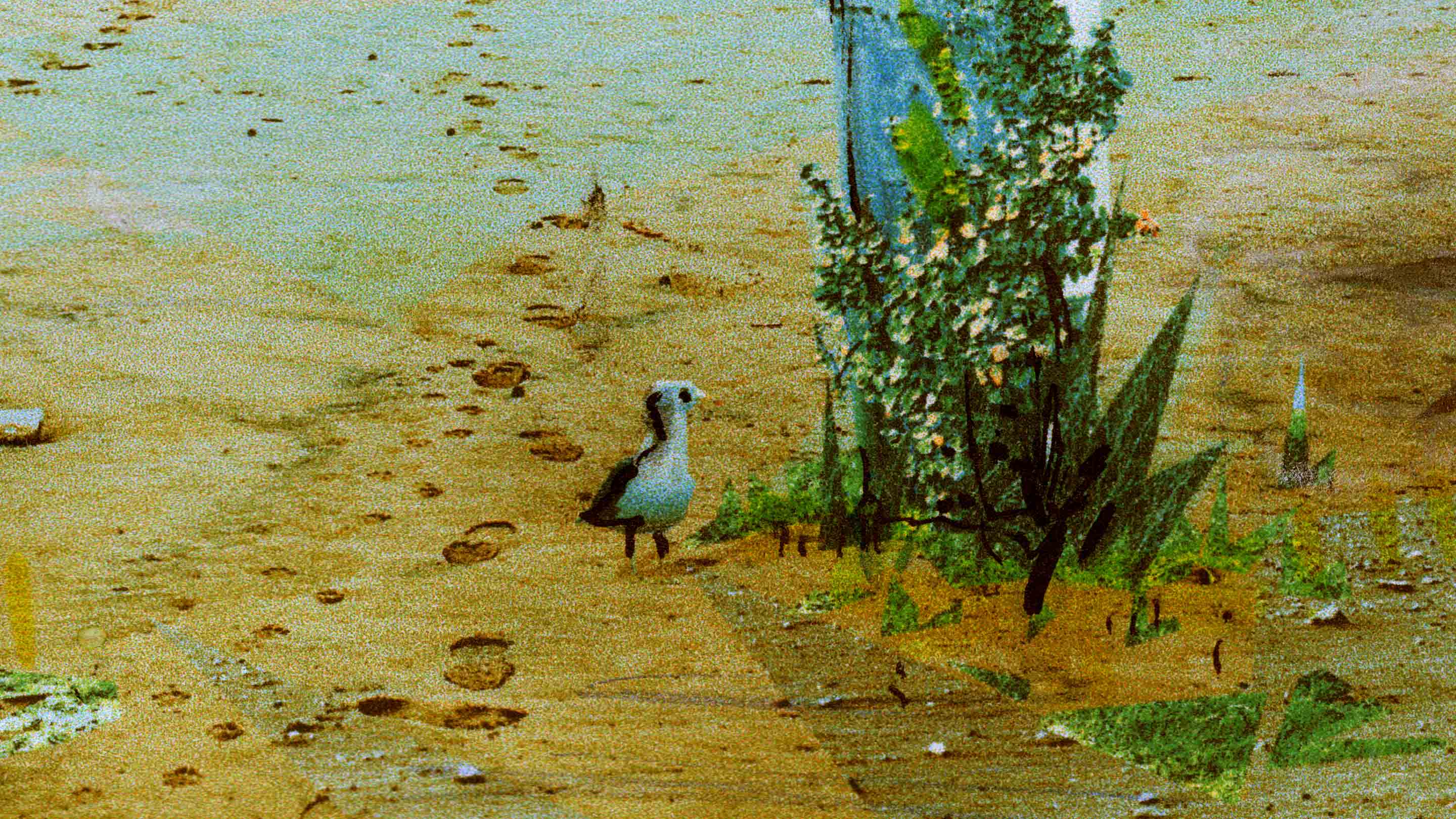 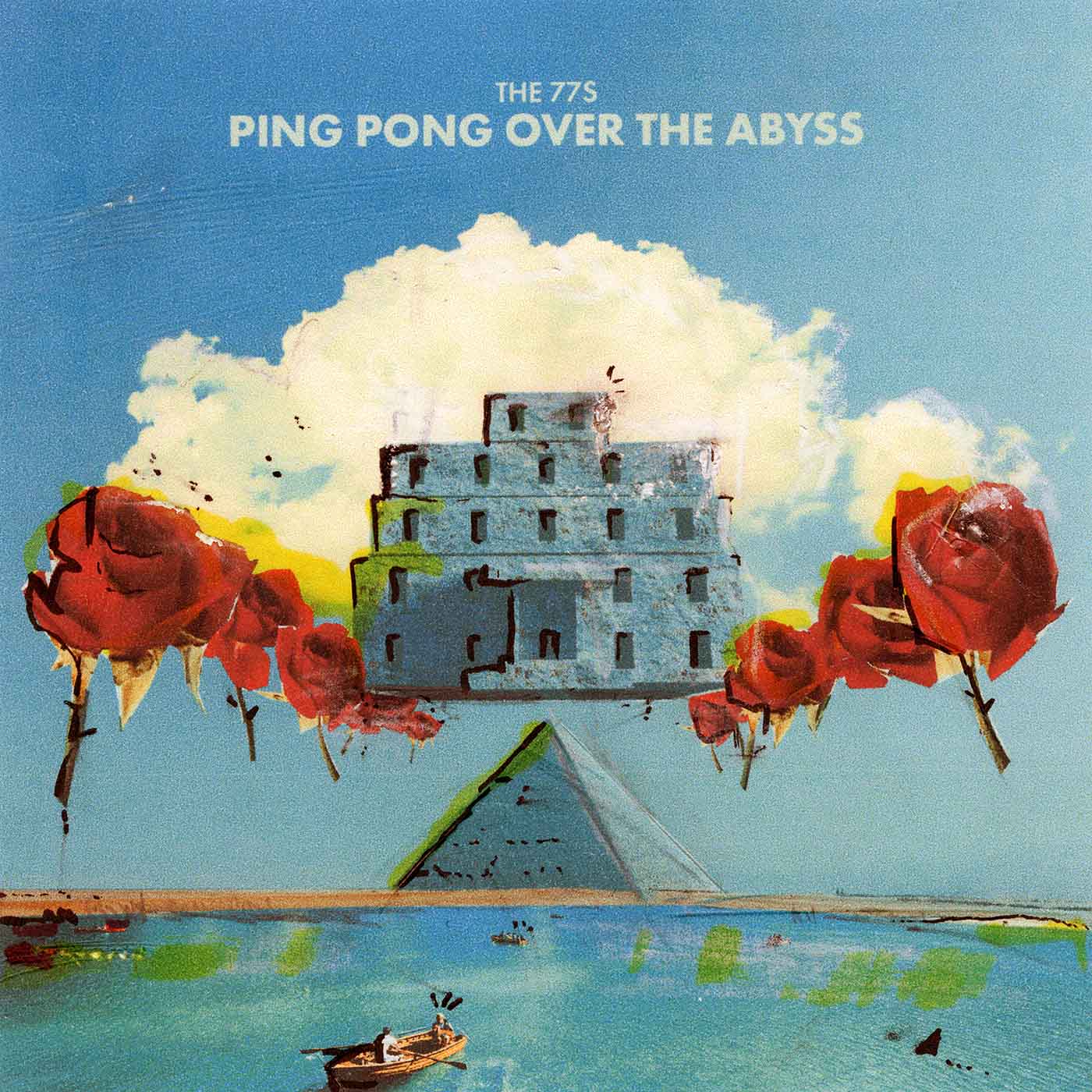 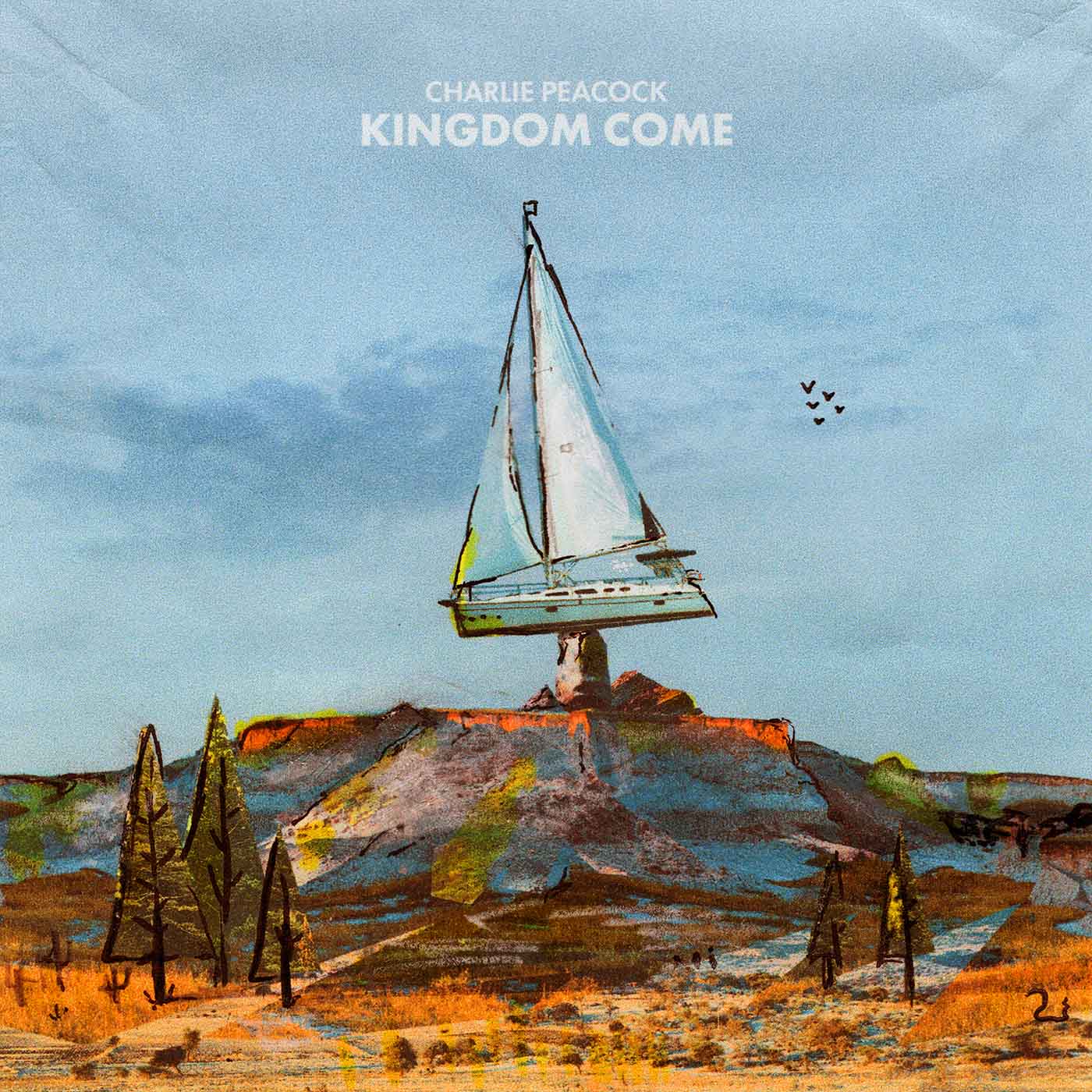 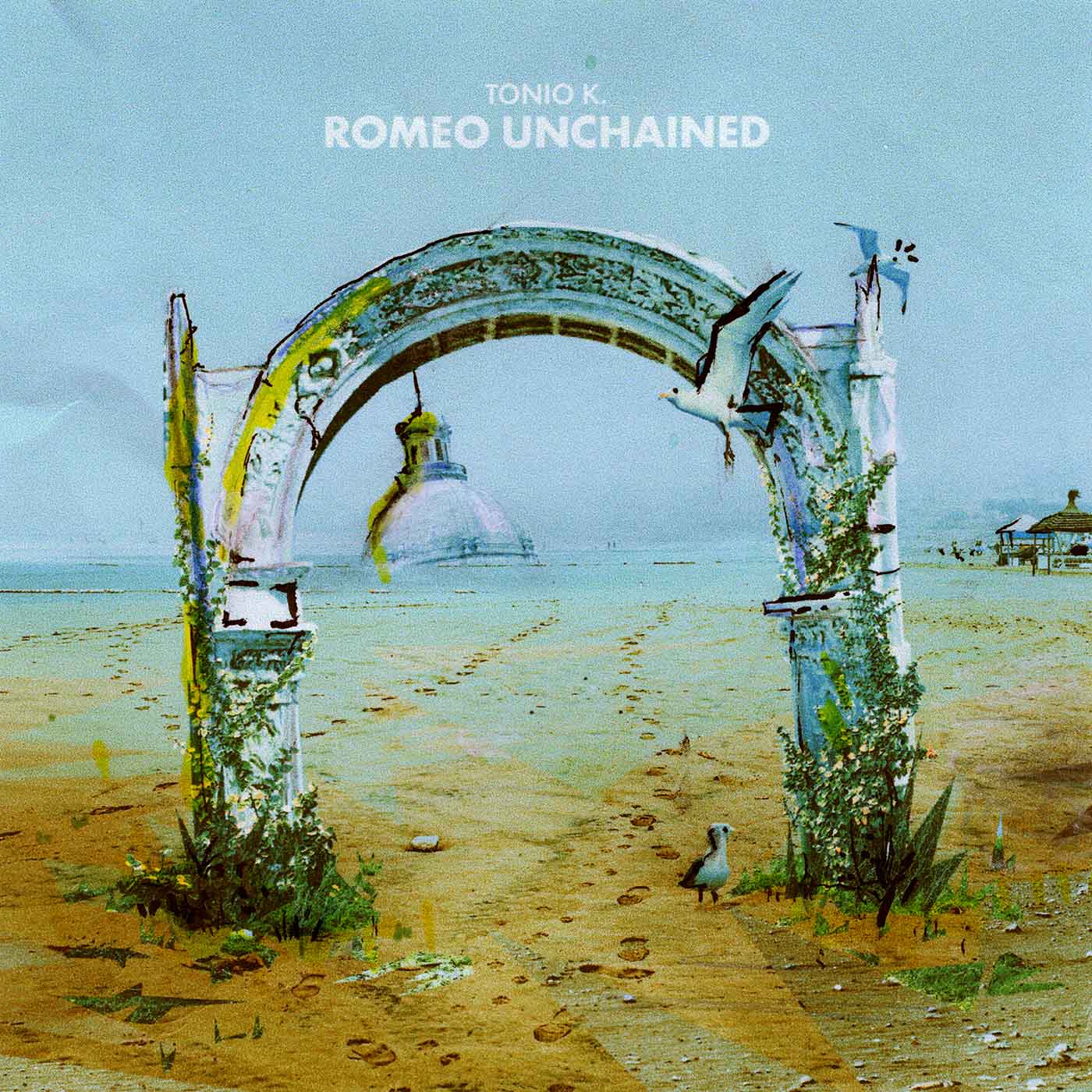 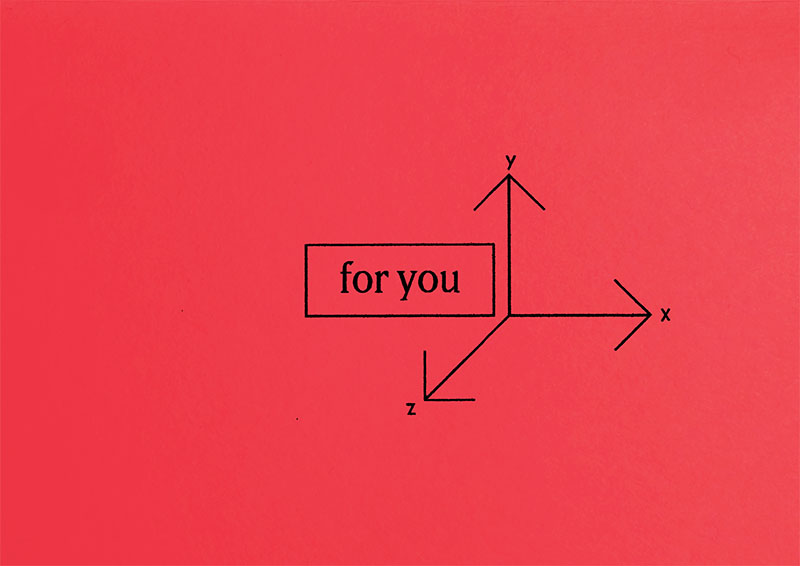 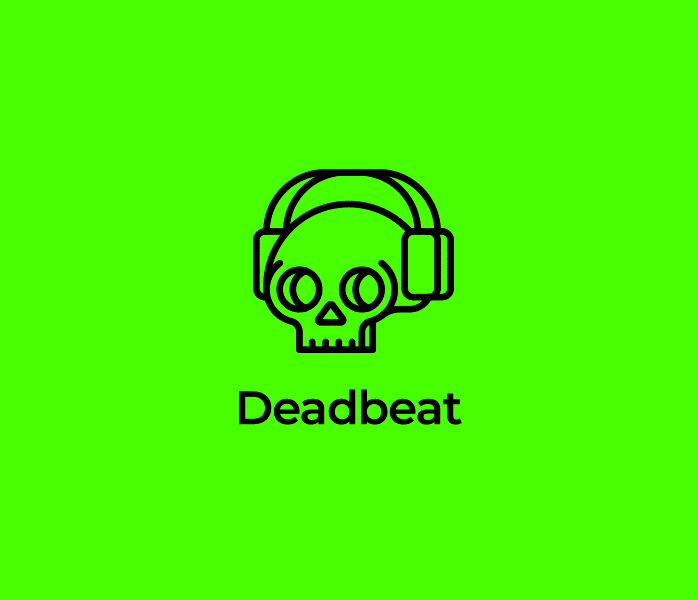 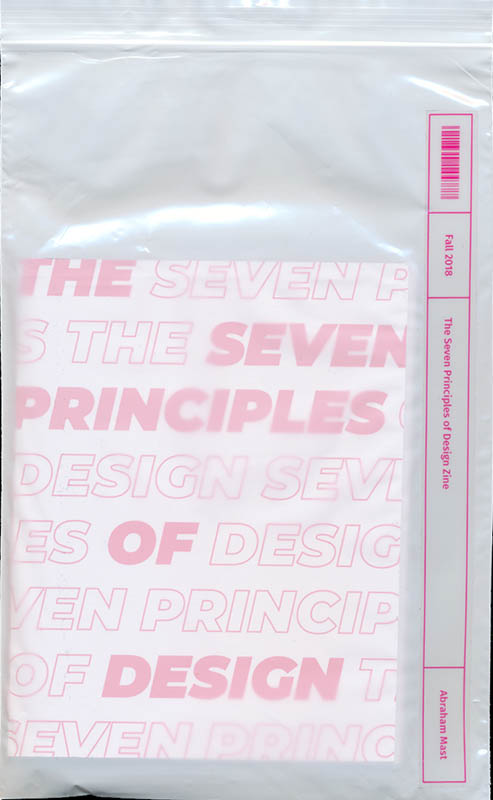 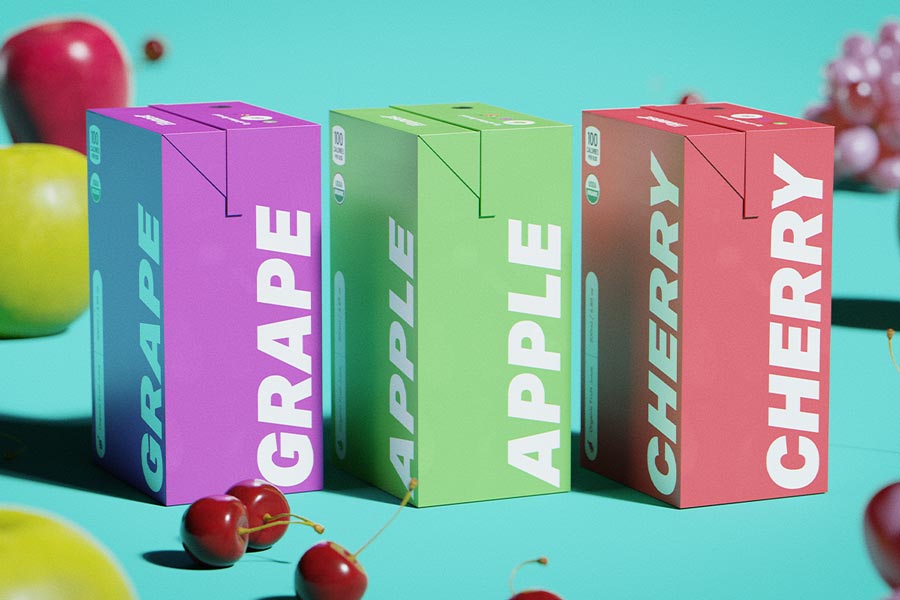 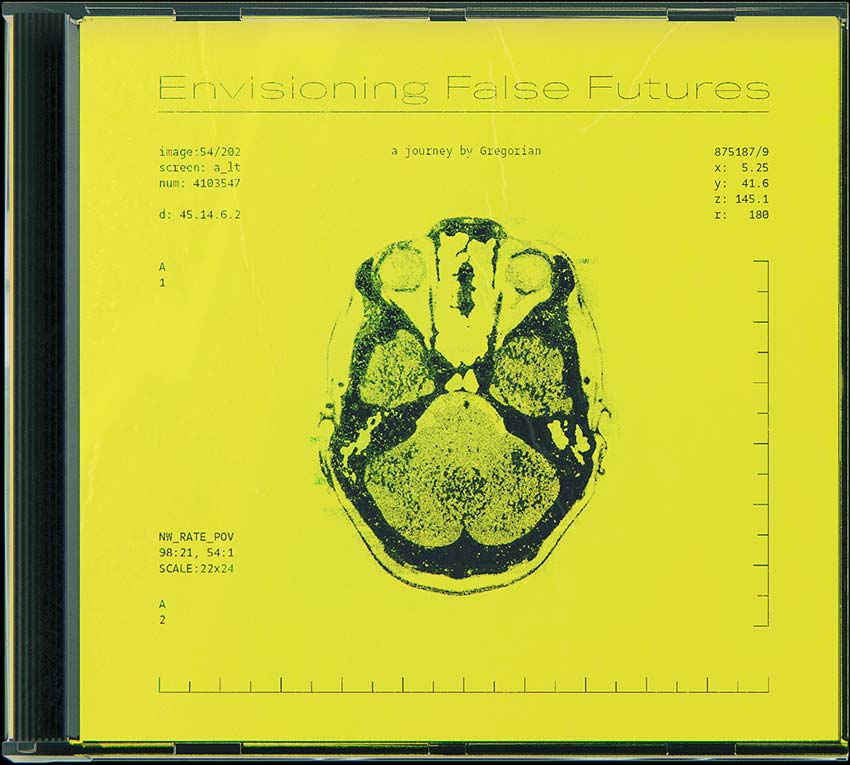 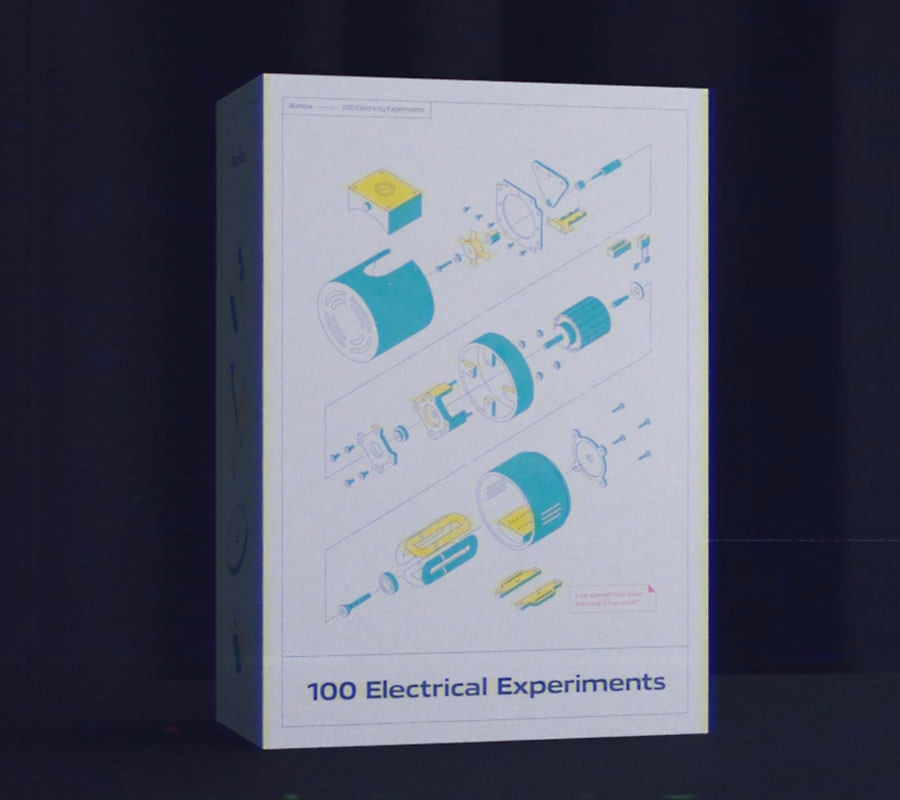 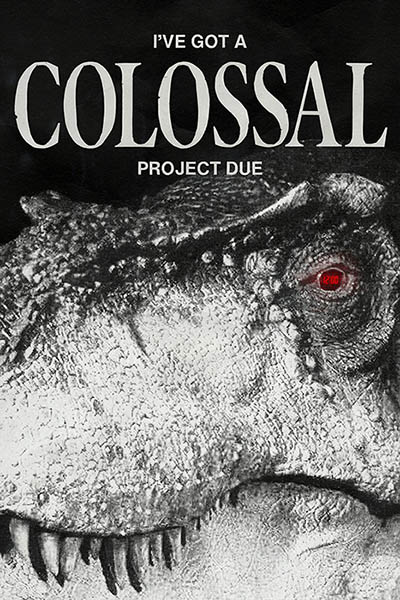 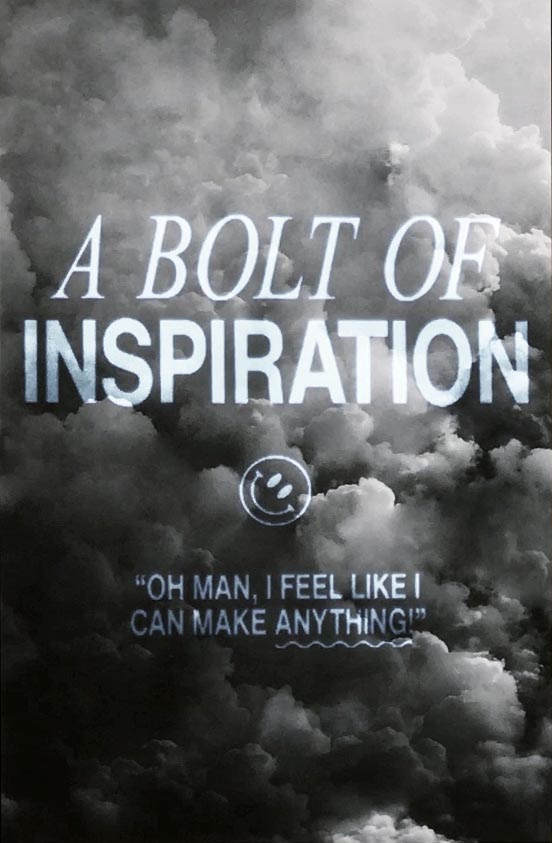 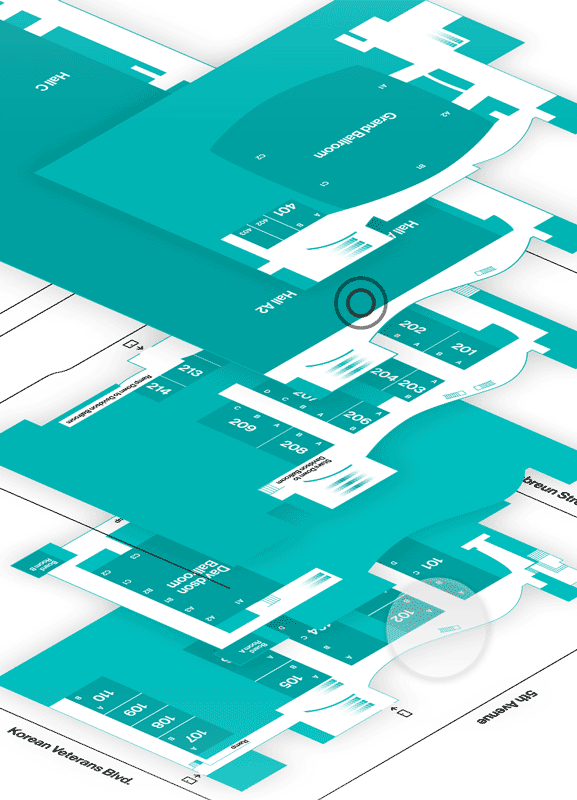 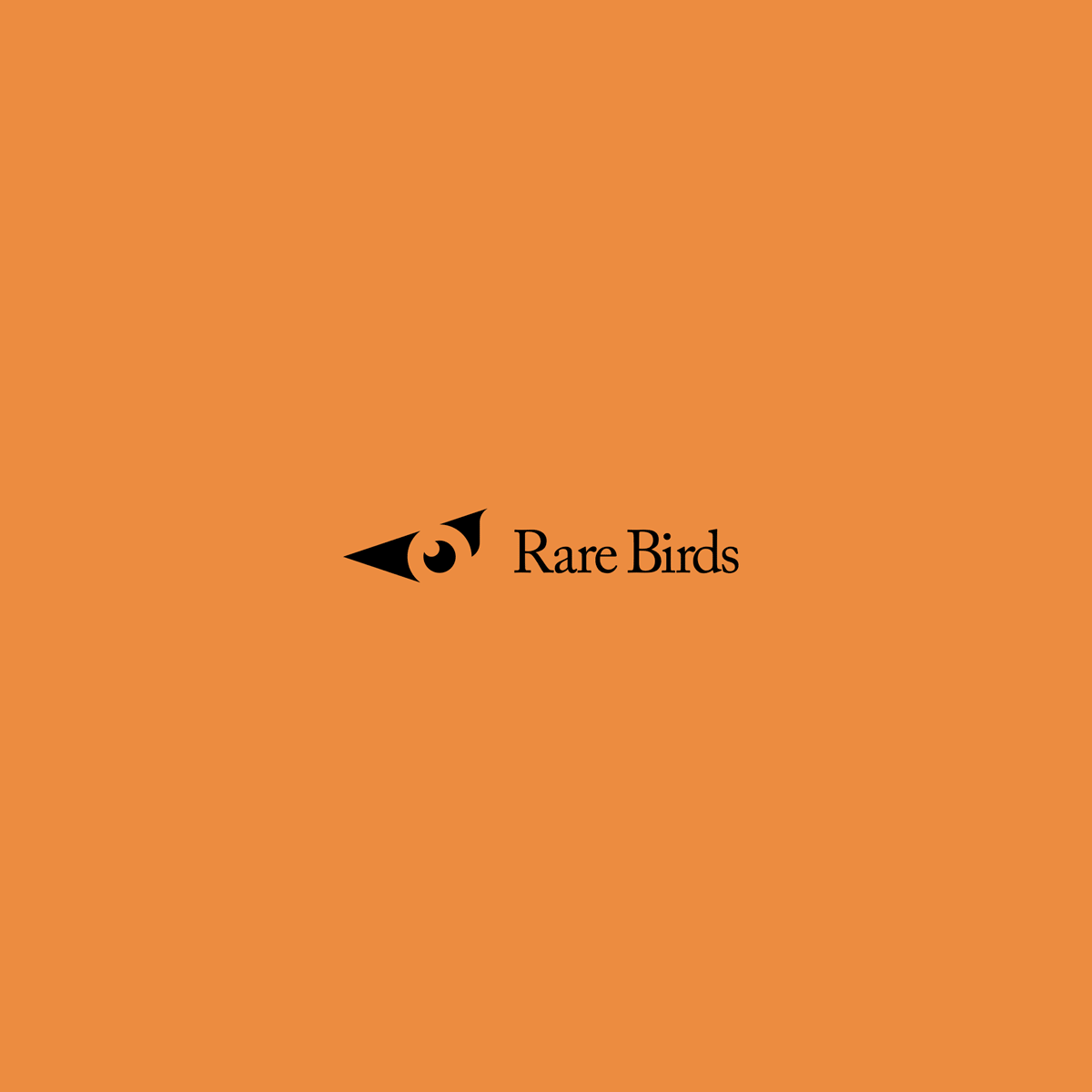